In May 2022, the campaign “Jamones Ibéricos from Spain, Ambassadors of Europe in the World” was present at one of the most important gastronomic contests of the year: the Koch des Jahres (‘Chef of the Year’) cooking contest, held in Cologne, Germany.

As every year, more than 400 top chefs competed for this prestigious award, and among them, 4 chefs put their creations together with Jamón Ibérico and Ibérico products taking centre stage: Sven Usinger, Sabrina Fenzl, Mario Aliberti and Marvin Böhm.

From them all, Mario Aliberti was one of the 6 culinary talents selected to fight in the final for the prestigious ‘Chef of the Year’ title. The event is set to take place in September 2022 in Frankfurt.

In the words of the Chairman of ASICI, Antonio Prieto, ‘Chef of the Year’ is “much more than a contest”, as it has become a prestigious laboratory of ideas for new concepts that drive the food industry. This year we have actually managed to make Jamón Ibérico the main ingredient present in some of the elimination phases. For us it is essential that the world’s most prestigious chefs—the current and future ones—learn first-hand about the quality and versatility of Jamón Ibérico and how this product can transform any kind of dish, elevating them to excellence.”

Germany has become one of the world’s leading importers of Jamón Ibérico. “A product highly appreciated by German Michelin-starred chefs… they love to include it in their best dishes”, says Antonio Prieto. 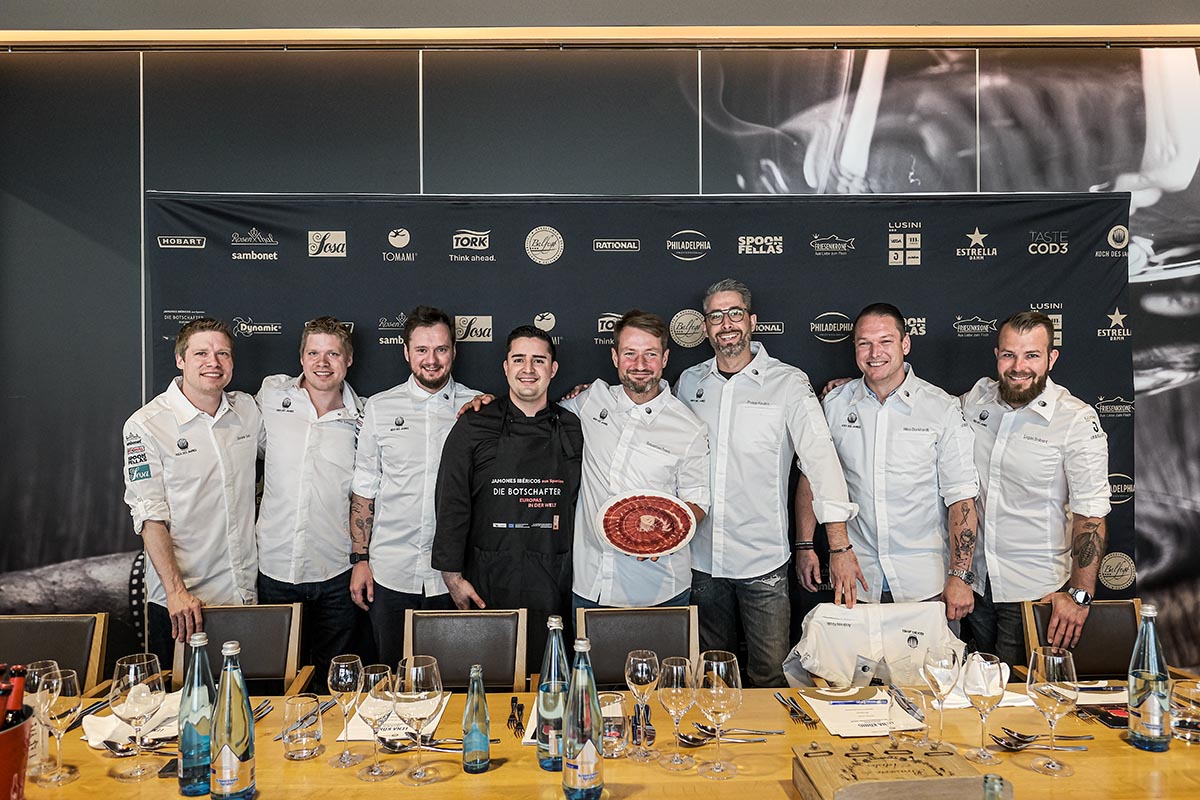 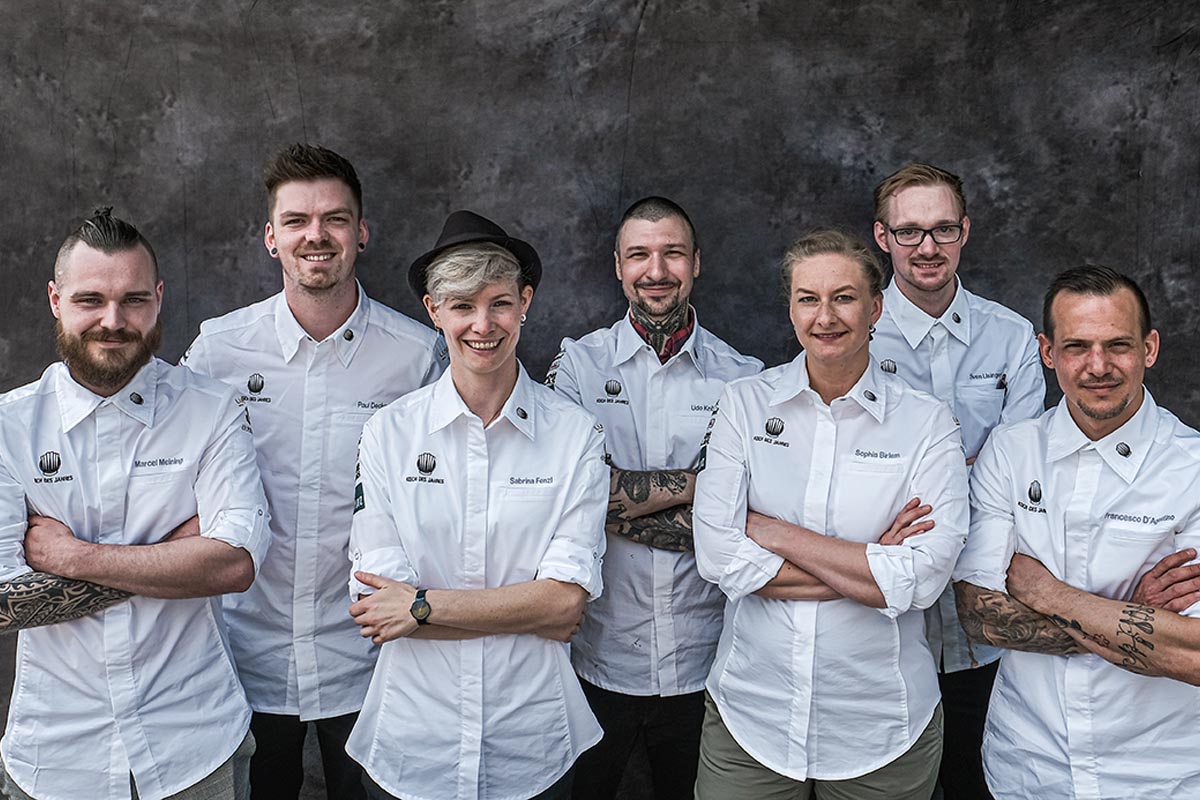 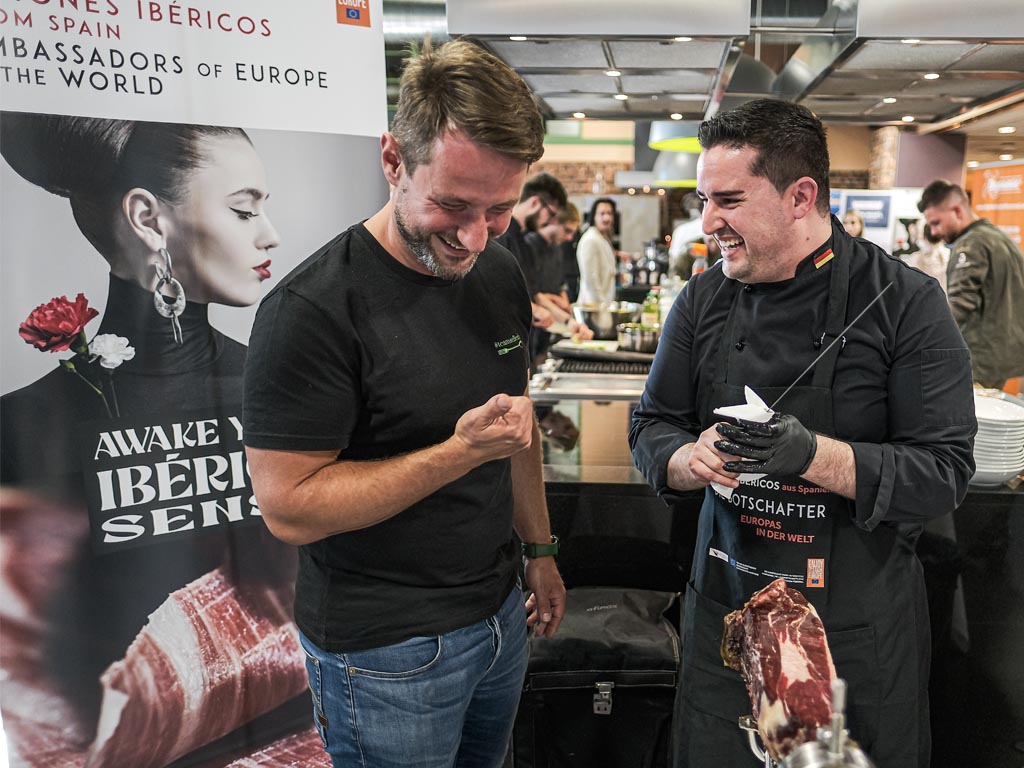 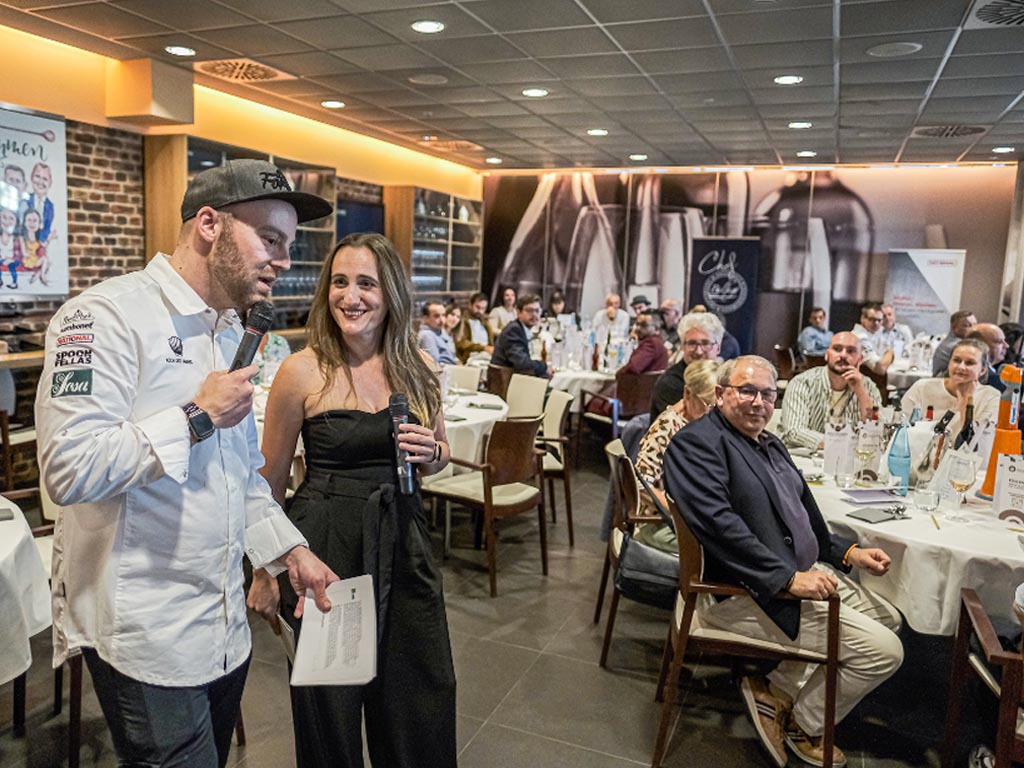 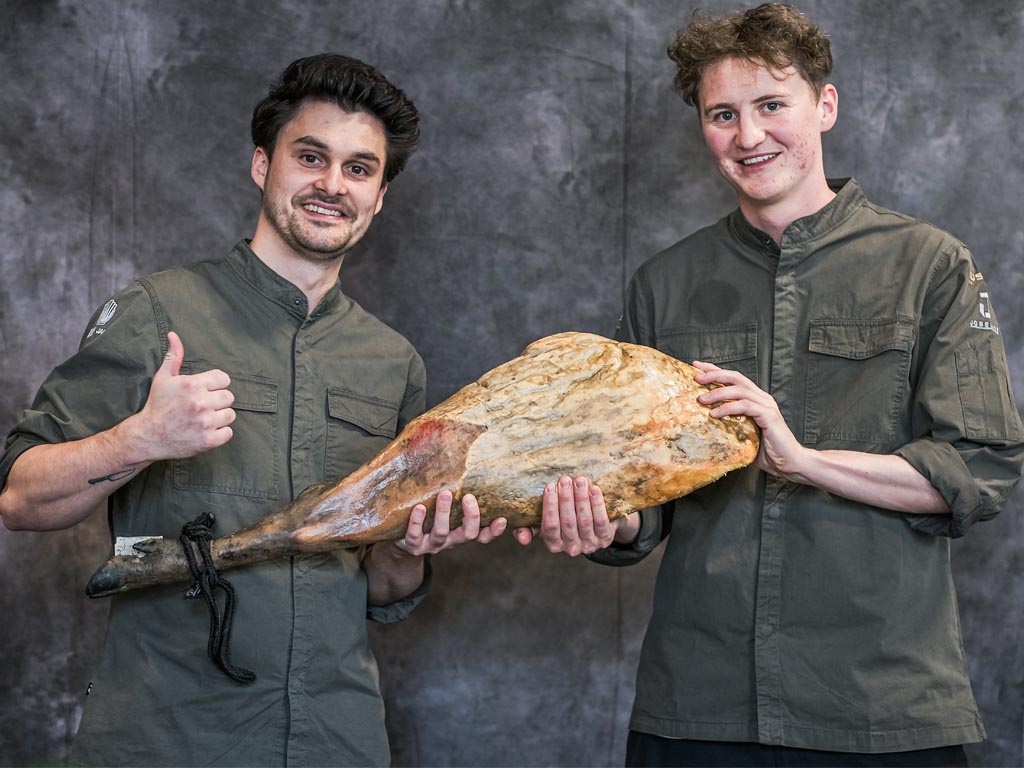 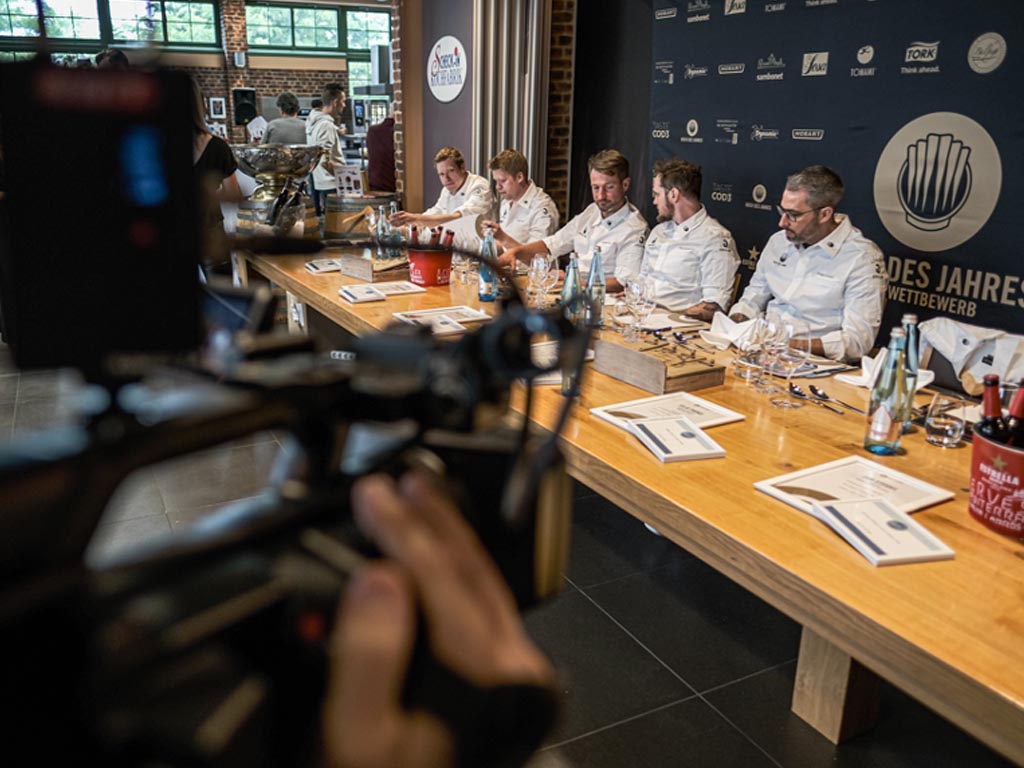 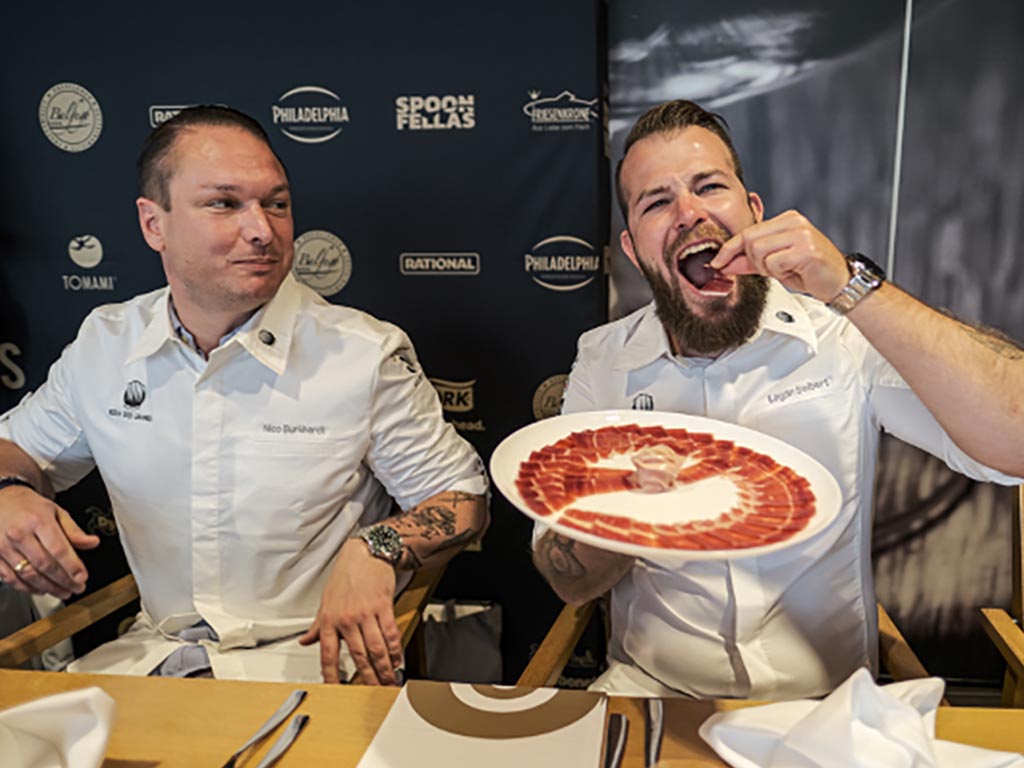 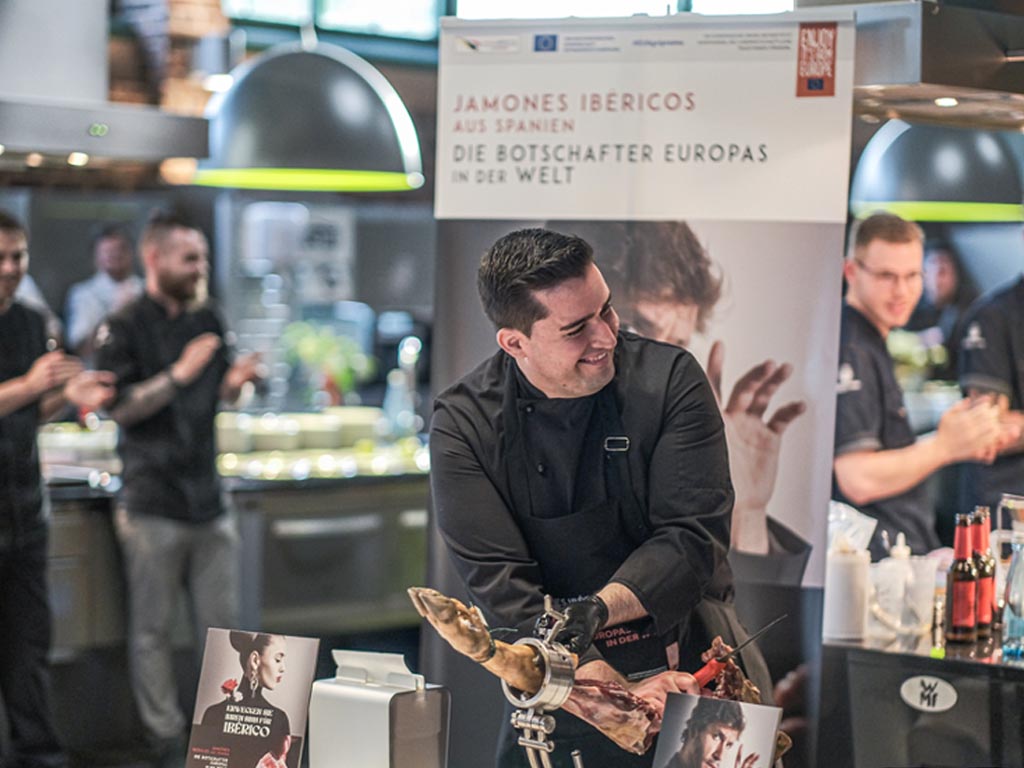