On 30 November 2021, the grand final of the first international Jamón Ibérico cutting contest was held, promoted by the 11th World Ham Congress and the National Association of Ham Cutters (ANCJ), with the collaboration of Jamon Lovers and official sponsorship by ASICI.

From the cutters who registered to participate in the preliminary phase of the competition, 10 semi-finalists were chosen through an online vote on the website: http://www.congresomundialdeljamon.es/concurso-remate-jamon-votaciones/

From these 10 semi-finalists, the contest panel chose the 4 best, who competed in the grand final, in person, in Madrid.

All of these are fundamental aspects to awaken the “Ibérico Sense” among consumers around the world. 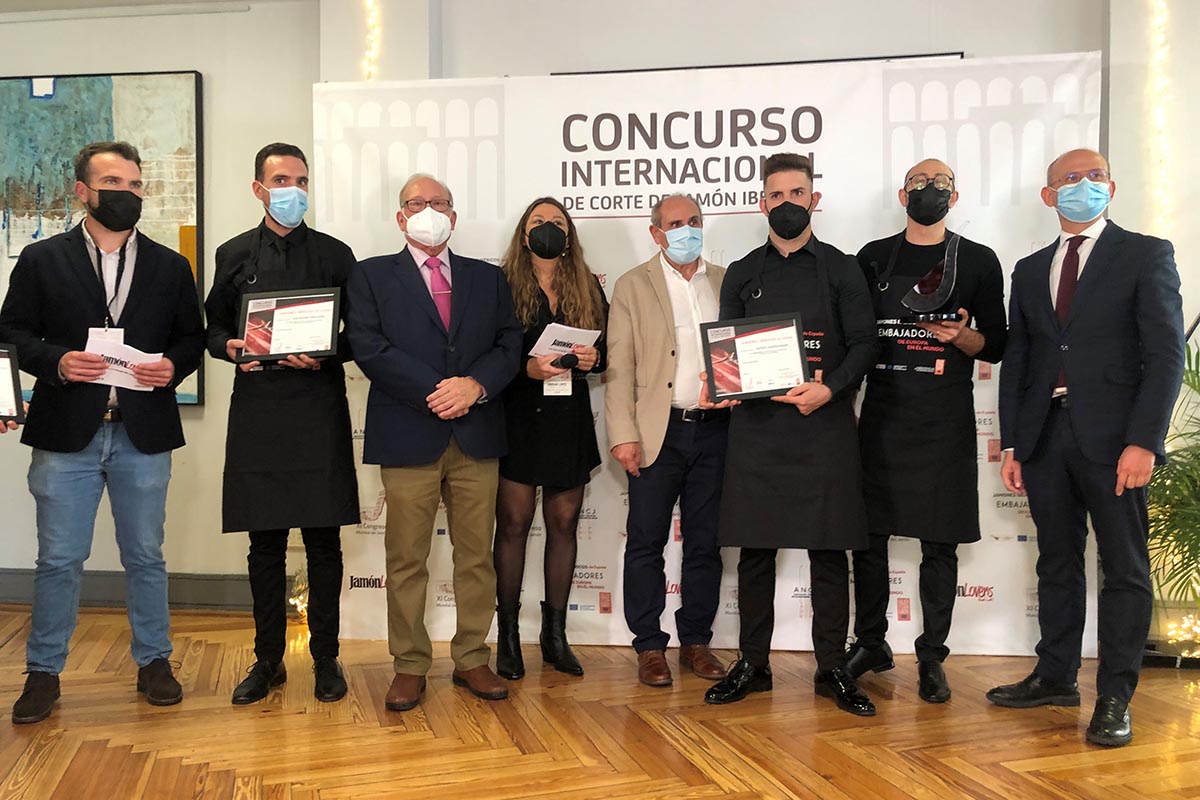