PARIS DRESSES FOR THE OCCASION TO AWAKEN ITS IBÉRICO SENSE

On 14 June 2022, we presented the most important promotional campaign in the history of the Ibérico sector, “Jamones Ibéricos from Spain. Ambassadors of Europe in the World”, at the Spanish Embassy in Paris.

A special event for one of the most iconic products of European cuisine, which was attended by the Spanish Ambassador to France, Victorio Redondo, together with the Chairman of Interprofesional del Cerdo Ibérico, Antonio Prieto, and the Chef Ambassadors of Jamón Ibérico, the Spanish chef with two Michelin stars, Mario Sandoval, and the prestigious French chef Amandine Chaignot.

A unique opportunity in an unparalleled setting, to awaken the Ibérico Sense in France. Over the past year, this country has become the main international market for Spanish cured hams and shoulders, with sales exceeding 111 million euros and an annual growth of 11.7%.

During his speech, the Ambassador of Spain in France, Victor Redondo, stressed that “Jamones Ibéricos from Spain are high-quality food products. A cultural and social landscape made up of farmers, industrialists and companies that represent the identity of Spanish production in the world”.

The Chairman of ASICI, Antonio Prieto, added that “Jamón Ibérico has become an iconic product that has surpassed the limits of gastronomy to become an authentic cultural emblem of Europe, Spain and the healthy Mediterranean diet”.

On the other hand, French chef Amandine Chaignot said that Jamón Ibérico is synonymous with great meals and get-togethers with friends. It is a point of reference when travelling around the world. “In my kitchen, I use it alone, paired with a glass of wine as an appetiser or as a condiment. It is such a great product that it can give that little extra to enhance any recipe.

Campaigns such as “Jamones Ibéricos from Spain, Ambassadors of Europe in the World” underline the importance of Jamón Ibérico in European culture and cuisine, and the fact that the Ibérico Sense has already awakened in France. 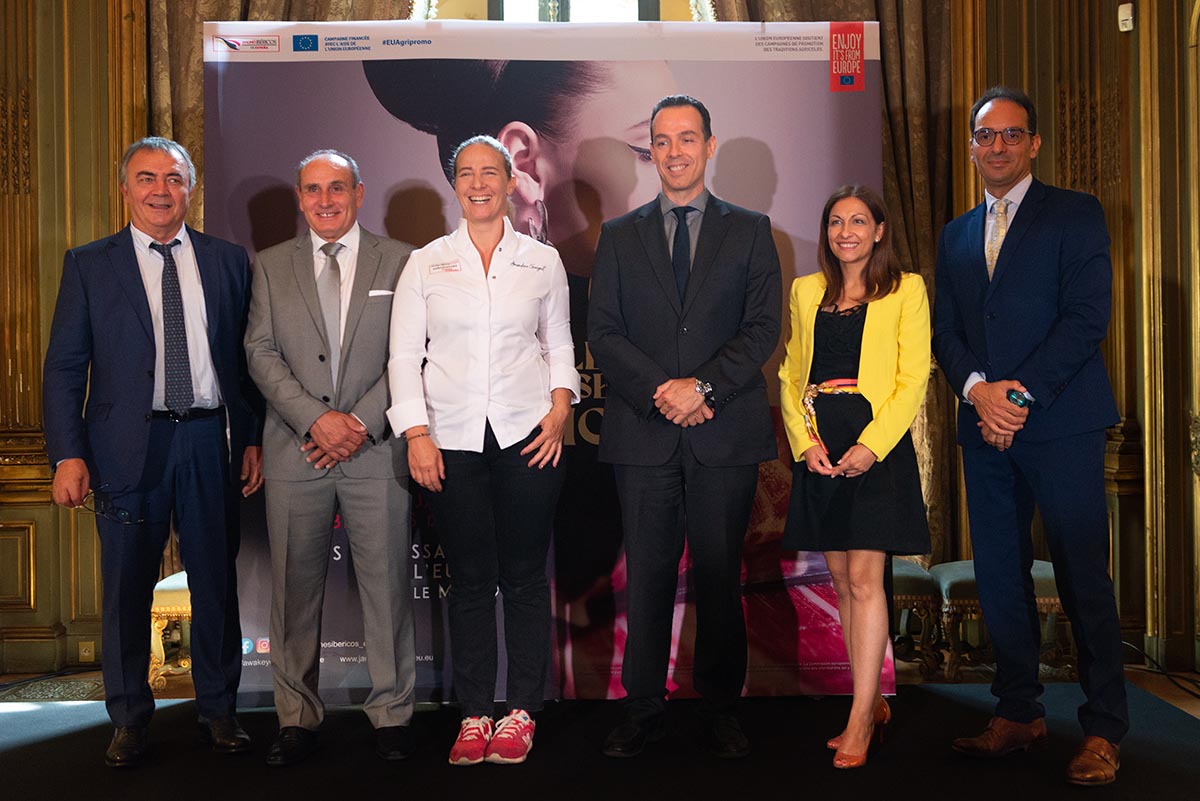 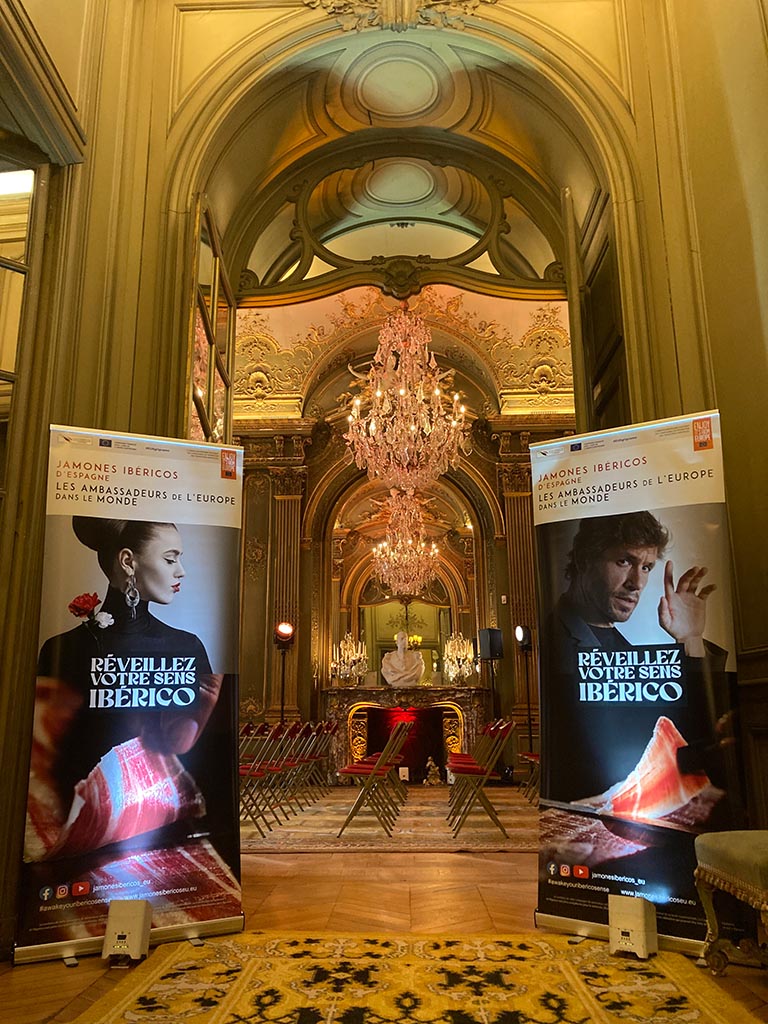 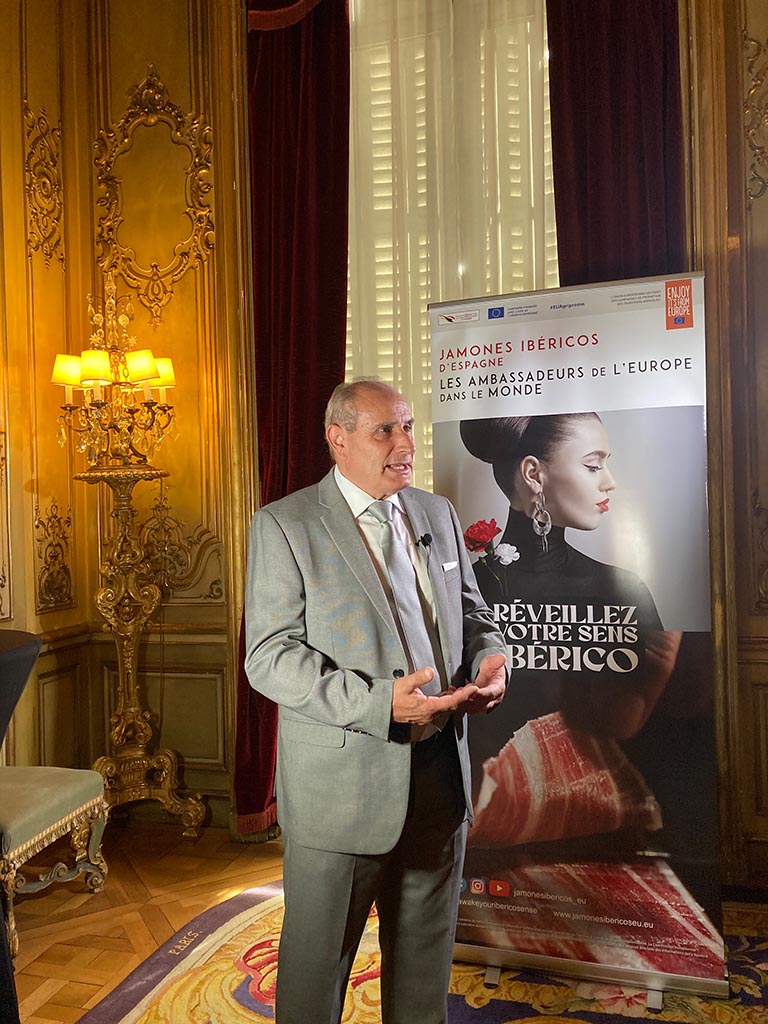 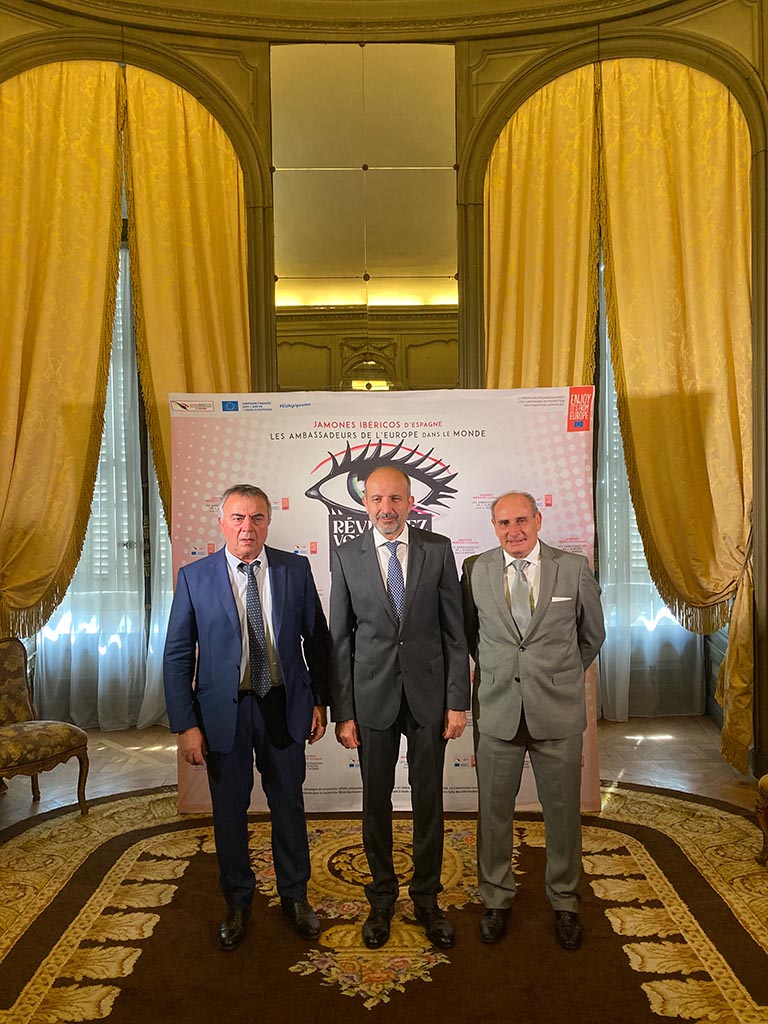