THE IBÉRICO SENSE REACHES THE MOST IMPORTANT CULINARY EVENT IN GERMANY

As Ambassadors of European culture and gastronomy, it was only natural that Jamones Ibéricos were featured at the most important gastronomic event in Germany, the “Chef of the Year” event.

Led by the German chef with 1 Michelin star, Christian Sturm-Willms, Ambassador of Jamones Ibéricos from Spain in Germany and winner of this contest in 2013, the event gave attendees the opportunity to familiarise themselves with this European culinary gem, thus awakening their “Sentido Ibérico”.

The event, held in the German city of Bonn on 17, 18, 19 and 20 July 2021, was attended by more than 2,000 people, who were able to enjoy the semi-finals of this popular competition, as well as food prepared by chefs Christian Sturm-Willms and Diego Lira Manarelli, with Jamón Ibérico taking the starring role.

Created in 2006 by prestigious Chef Martín Berasategui, its winners have included, in addition to our Ambassador, Christian Sturm-Willms, famous Spanish Chef Jordi Cruz. Today, it has become a prestigious award among professionals in the gastronomy and hospitality sector, as well as an unmissable event to learn about the latest culinary trends. A must for one of the most emblematic products of European cuisine, our Jamones Ibéricos. 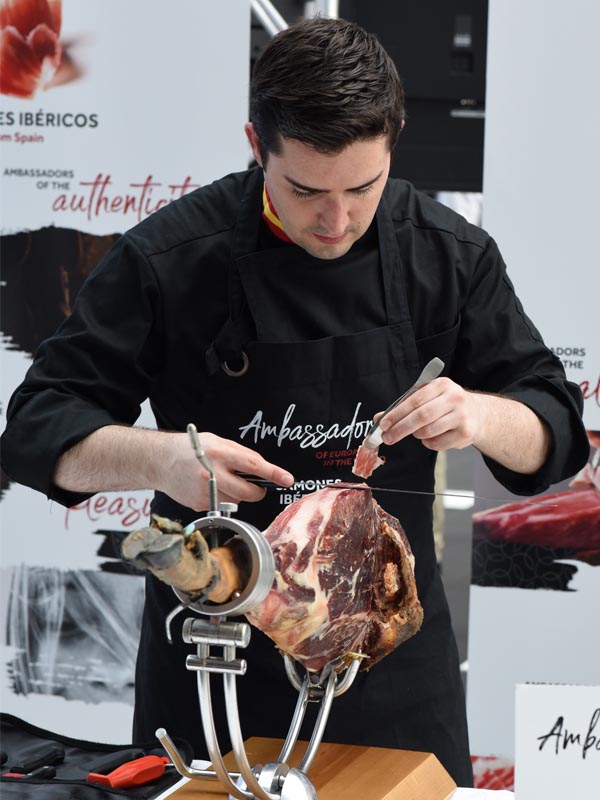 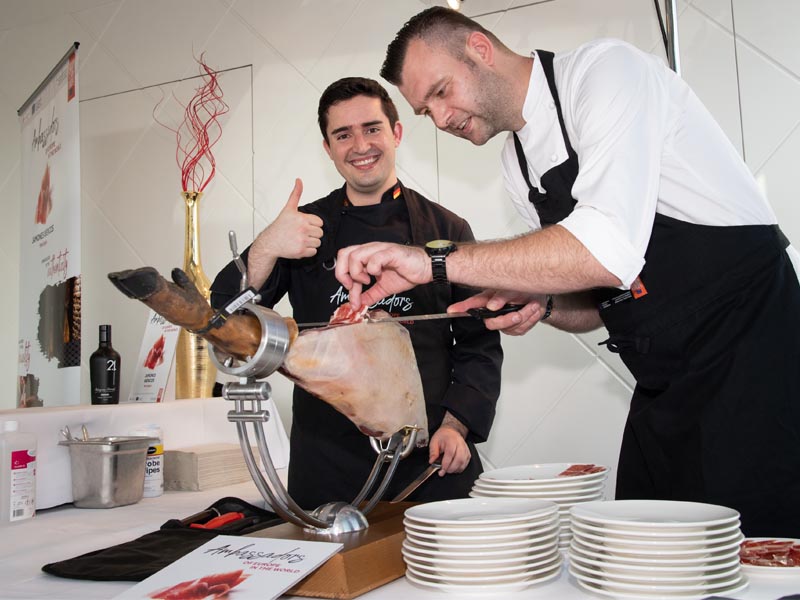 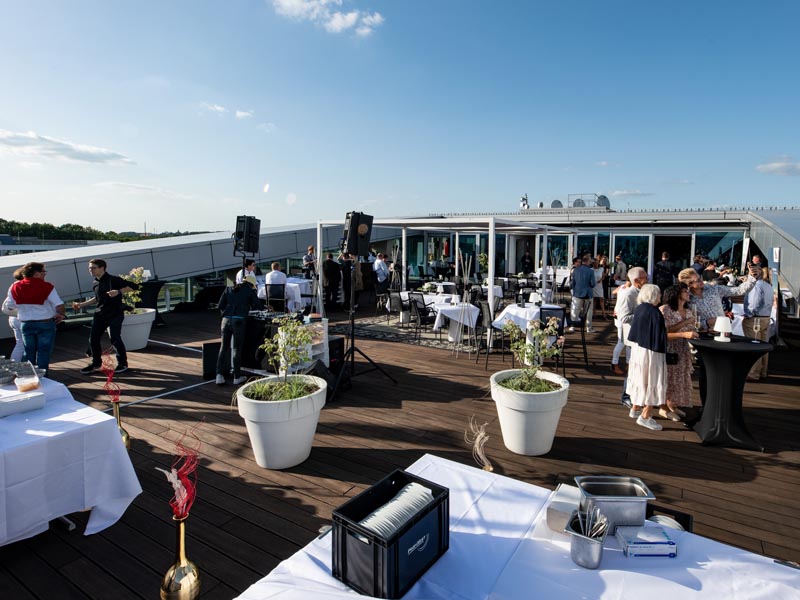 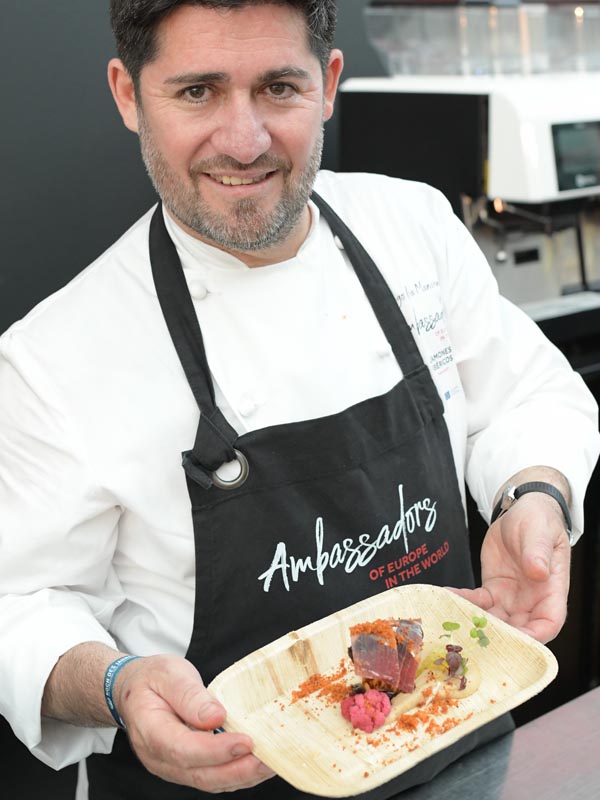 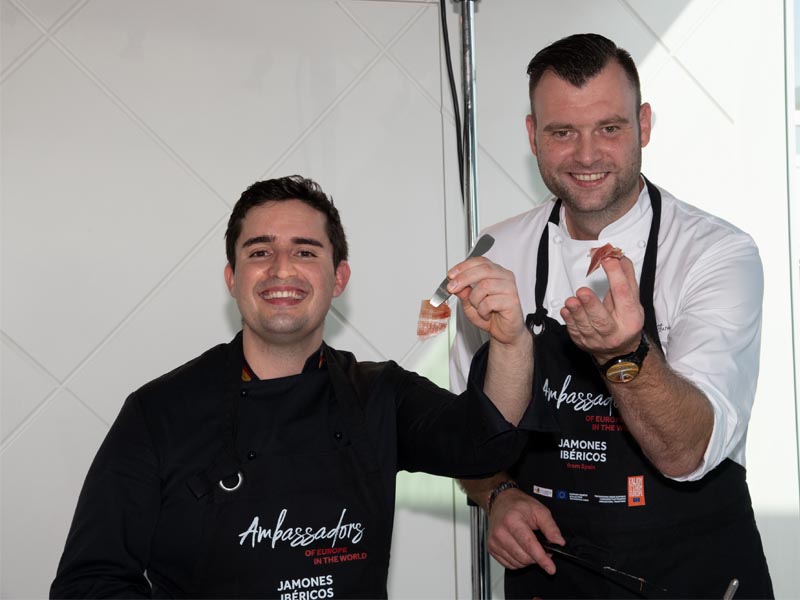 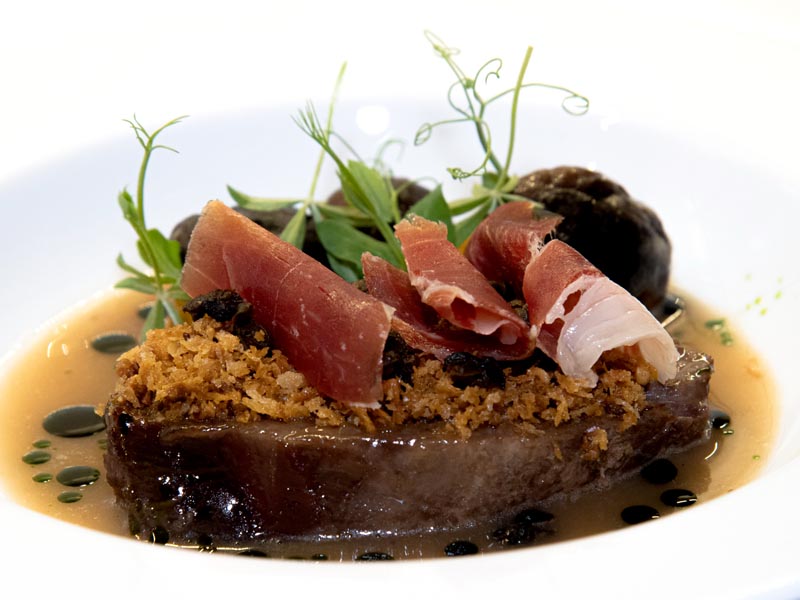 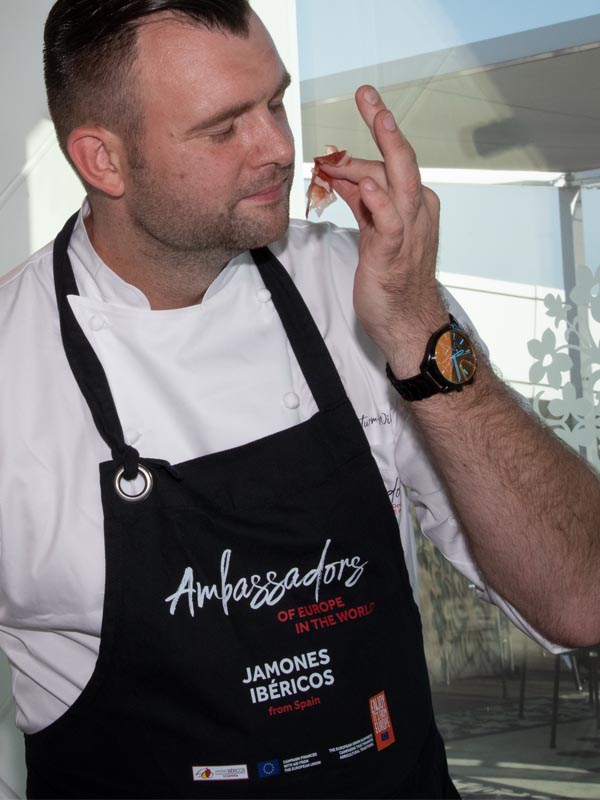 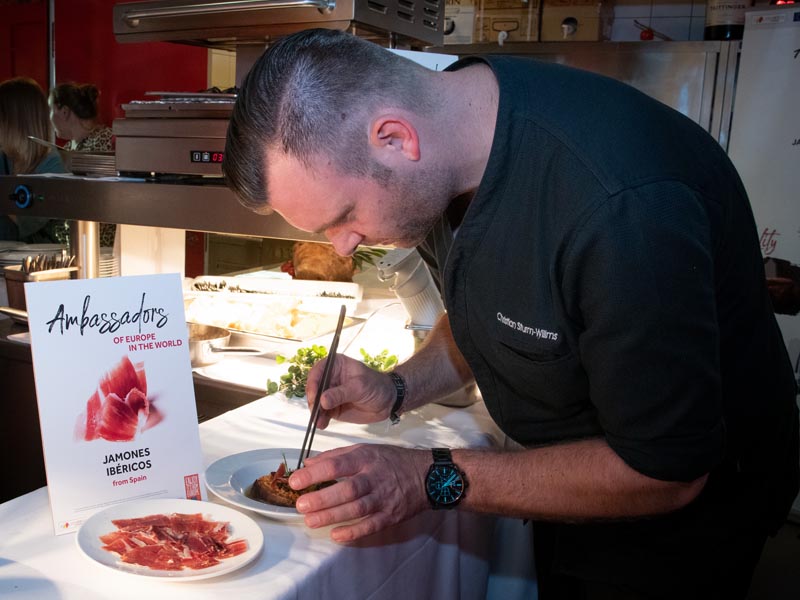 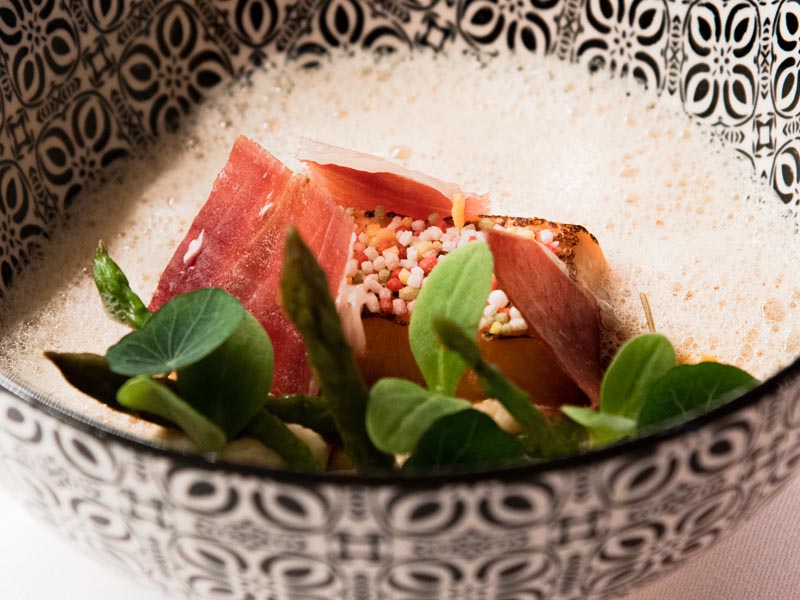 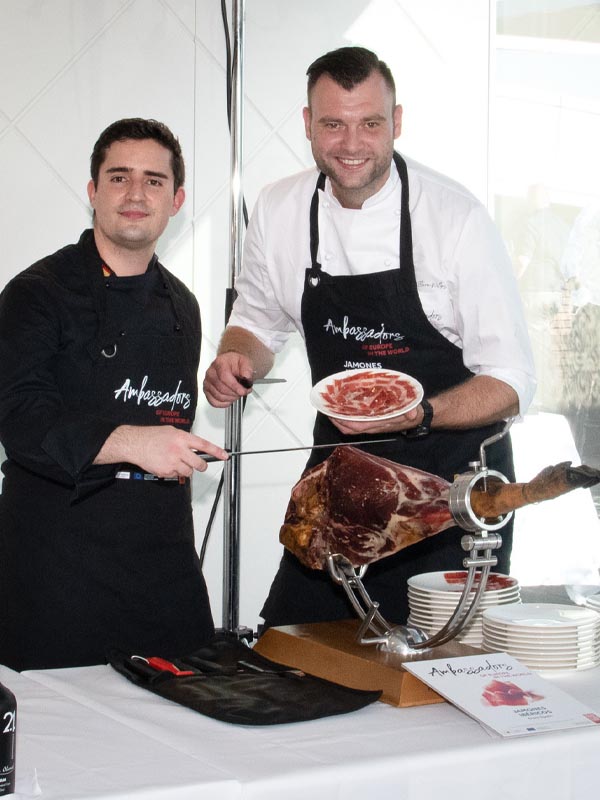 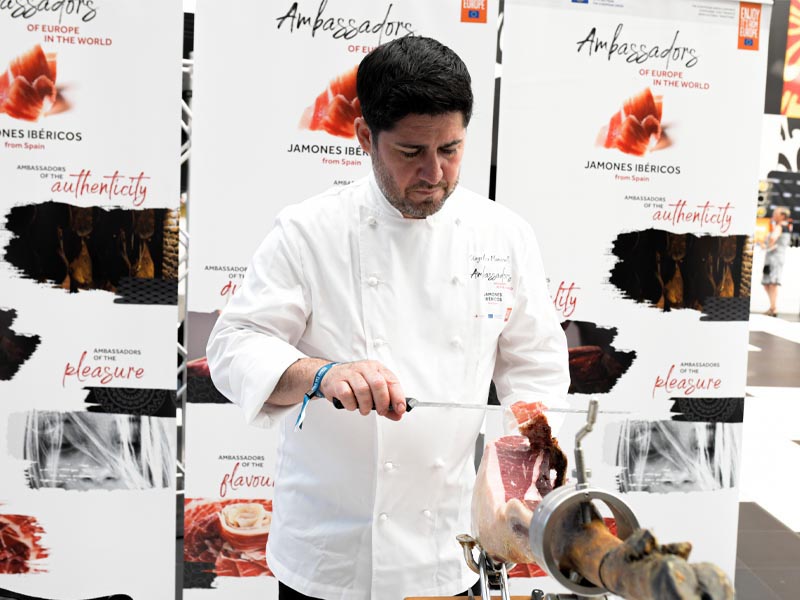 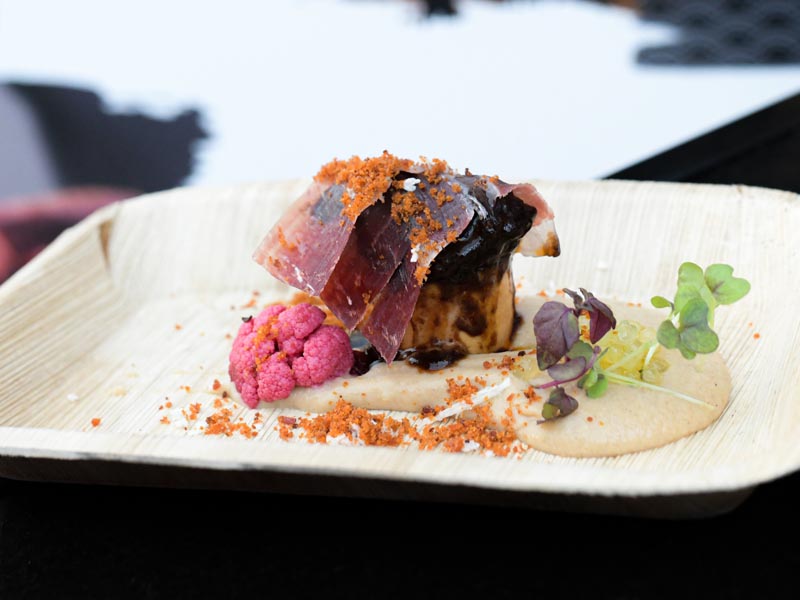 As Ambassadors of Europe in the world, it was only natural that Jamones Ibéricos from Spain were featured at the largest food fair in the world, ANUGA. The event, held every two years in Cologne, Germany, took place this year from 9 to 13 October.

During the fair, we were able to awaken the “Sentido Ibérico” of visitors, who were able to learn about the distinguishing values of the product, enjoy sensory tastings of Jamón Ibérico and a live exhibition of the art of slicing at the hand of our master slicer.

At the event we had a restaurant with capacity for 100 diners, who tasted the various dishes prepared by the prestigious chefs, with Jamones Ibéricos and Carnes Ibéricas [Iberian Meats] taking the starring role.

The fair also included the well-known “Kitchenparty Champions Edition”, a culinary party that we took part in through our German chef ambassador, Christian Sturm-Willms, who prepared various gourmet dishes based on Jamón Ibérico and Carnes Ibéricas.

During the event, each of the 6 finalists for the “Chef of the Year” award was presented with a Jamón Ibérico.

A true experience when it comes to Jamones Ibéricos from Spain, managing to awaken the “Sentido Ibérico” of the thousands of people attending the fair. 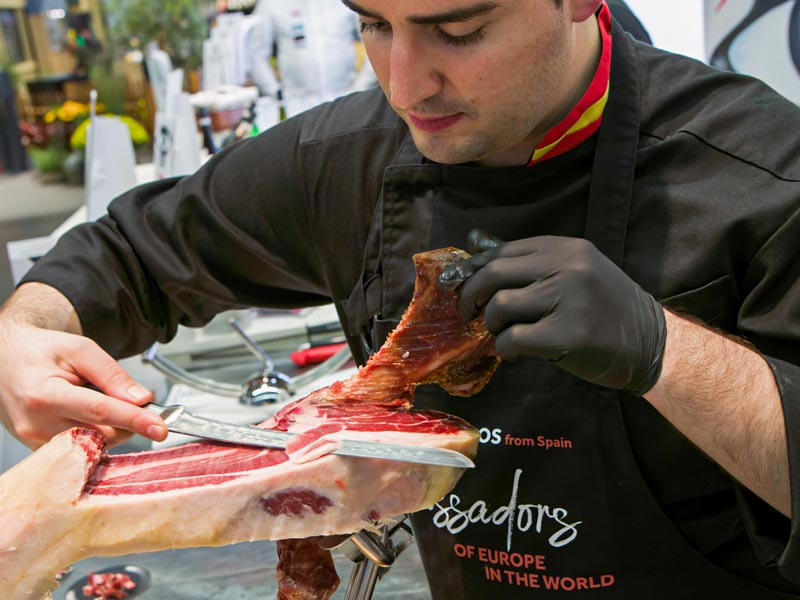 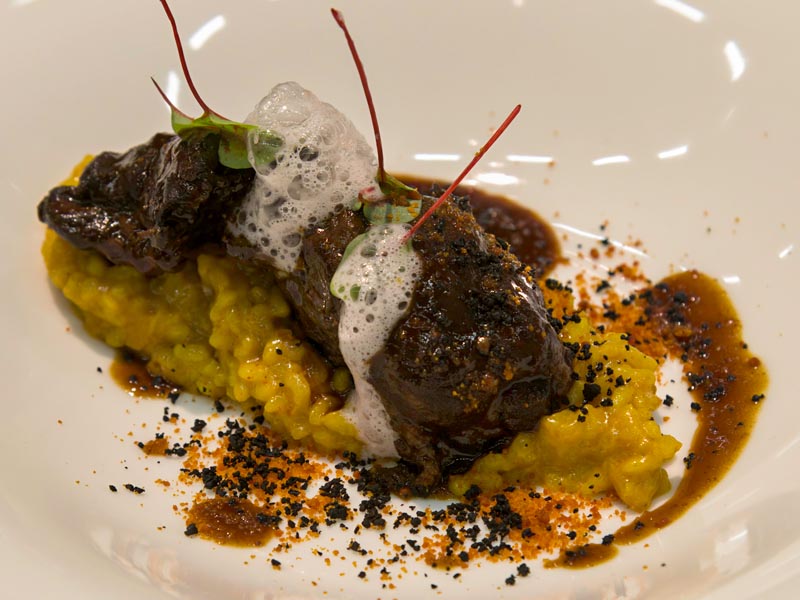 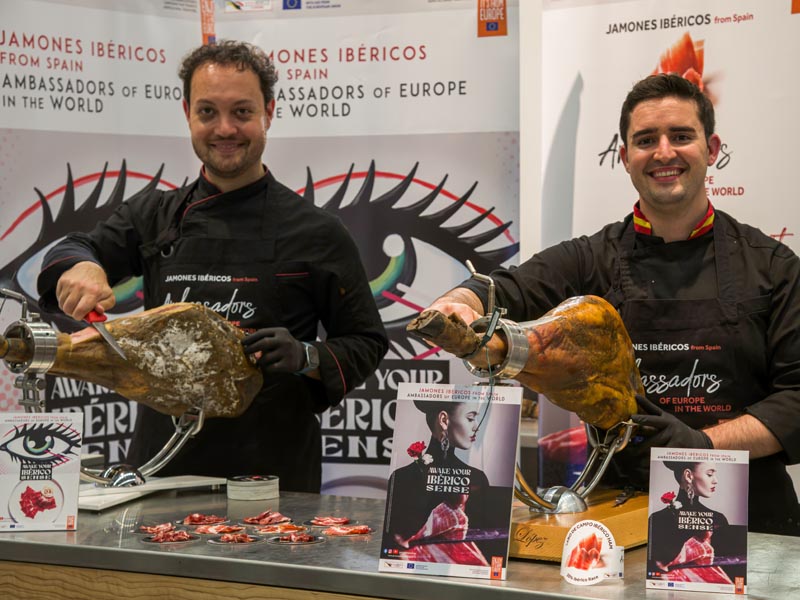 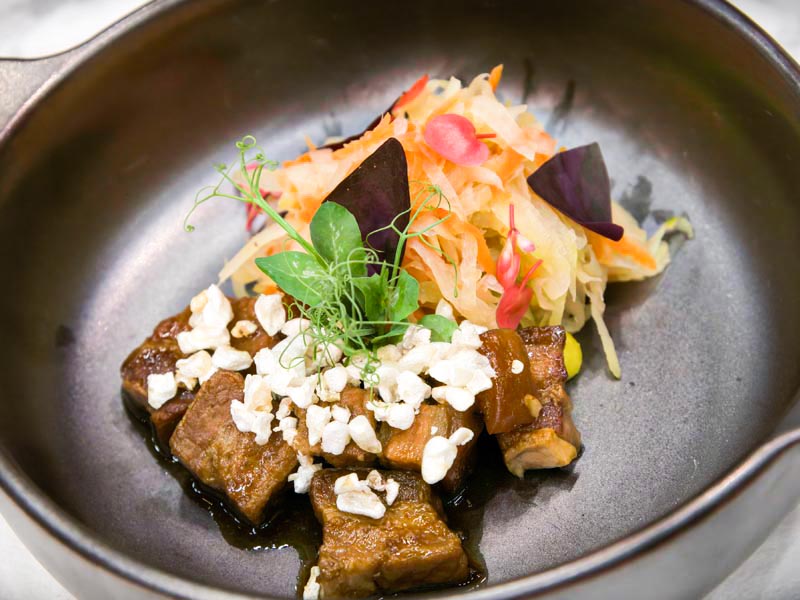 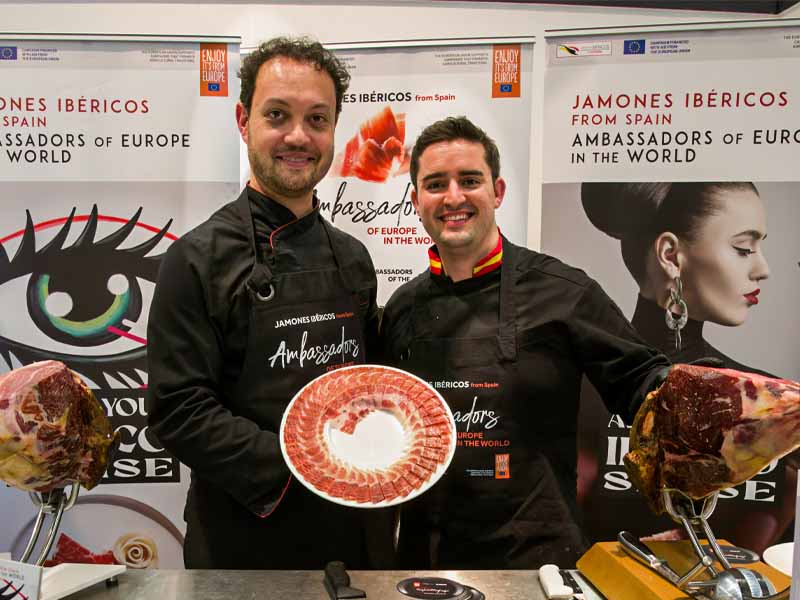 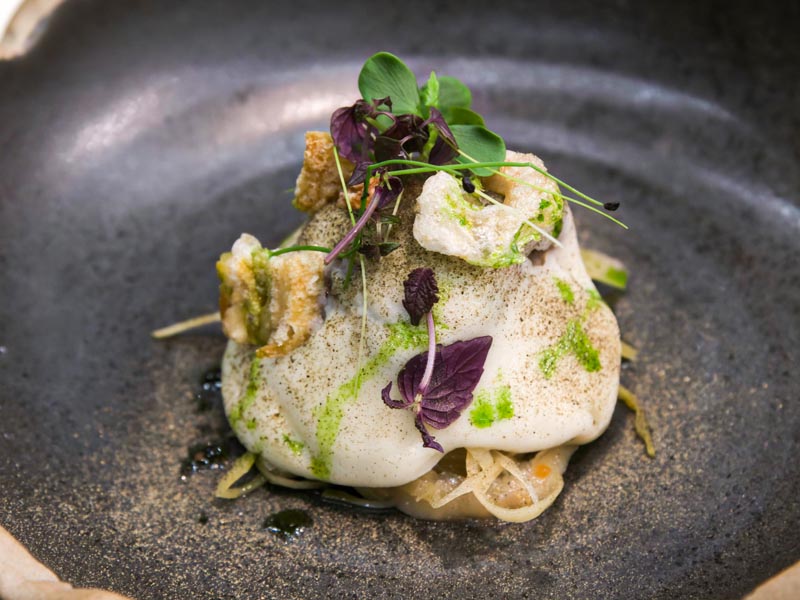 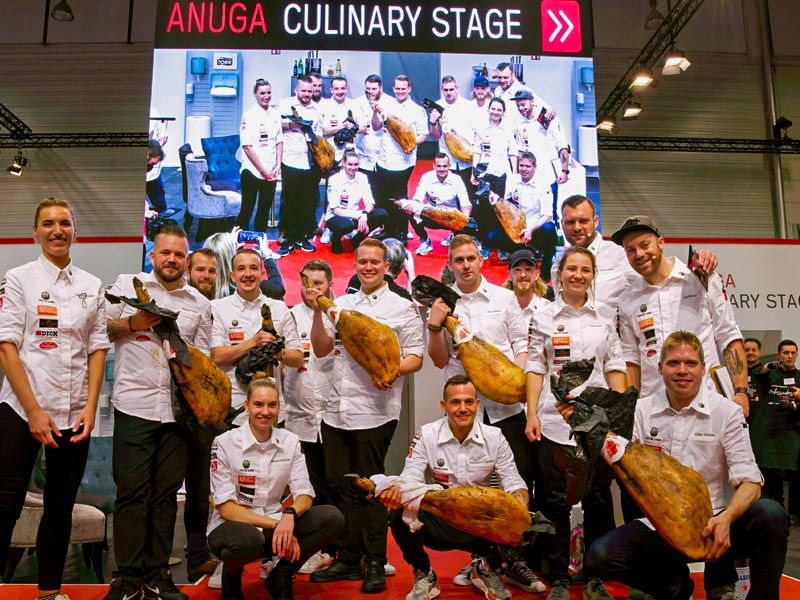 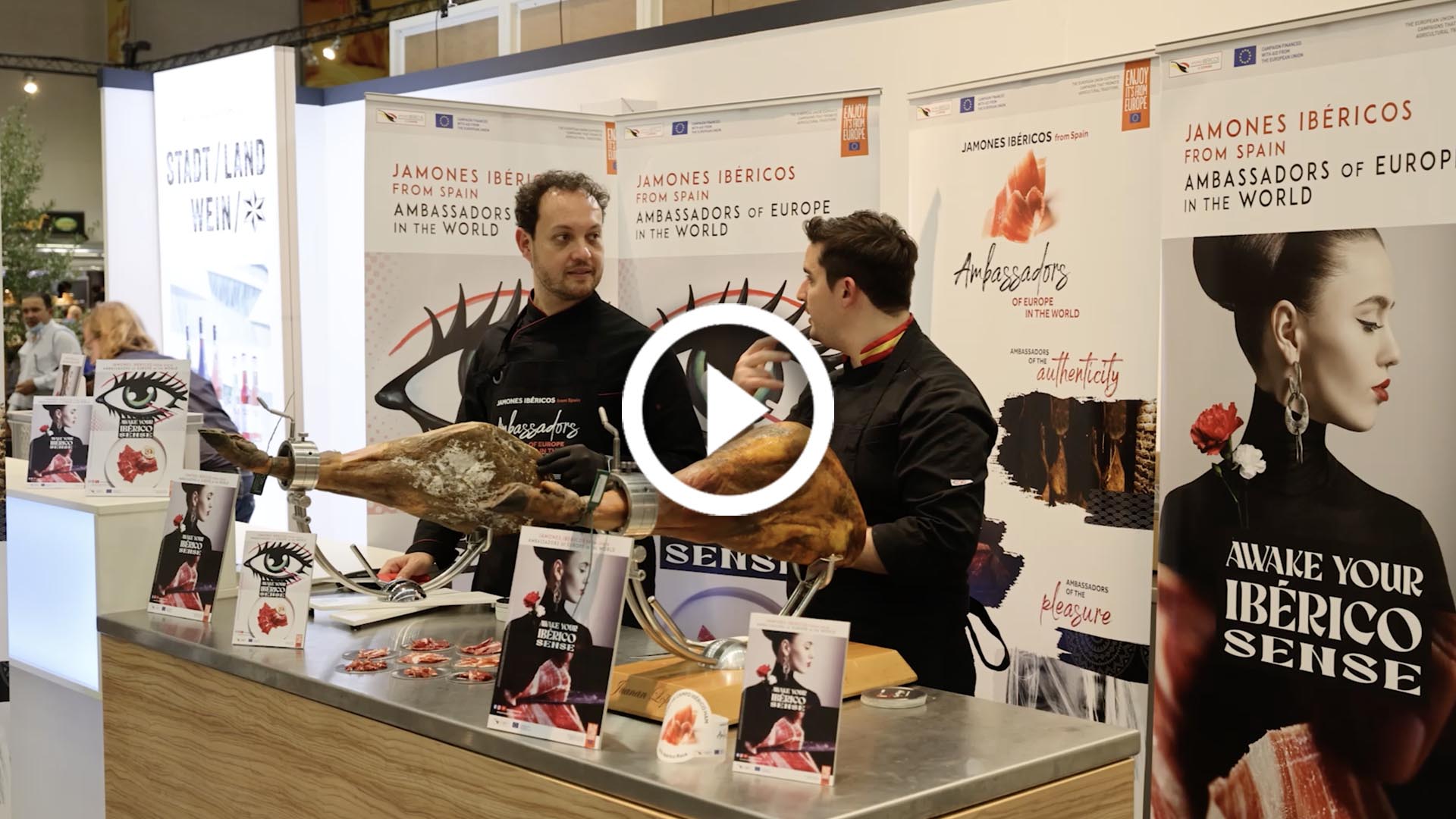