The campaign “Jamones Ibéricos from Spain, Ambassadors of Europe in the World”, promoted by ASICI and the EU, begins a successful relationship with the Cannes International Film Festival; one of the most important events in the film industry.

In May 2022, Jamones Ibéricos had a notable presence at the festival as an official sponsor of “The Members Club” (TMC), an exclusive space and one of the most important meeting points of the film industry in Cannes. Here, producers, actors, celebrities, directors, distributors, and industry professionals gather, and we offered them product tastings as well as campaign merchandise.

Thanks to the stand located in a strategic area, attendees were able to enjoy the taste, aroma, and texture of Jamones Ibéricos from Spain, as well as awaken their Ibérico Sense.

These promotional activities and tastings also took place in the “Deadline Studio” area, created by the prestigious American film publication Deadline. It is a private and exclusive lounge located in the heart of the festival, where figures from the film world were able to enjoy our Jamones Ibéricos.

We also presented the “Ibérico Ham Award”, a lifetime honorary recognition, which went to Director Jerôme Paillard for his long and successful professional career.

In his own words: “My relationship with Jamón Ibérico has been going on for a long time. I visit San Sebastian every year and always try to order a plate of Jamón Ibérico. Like any good foodie, I enjoy Jamón Ibérico. It’s the best award I can receive; it’s fantastic recognition”, said Jéróme Paillard, after receiving the spectacular Jamón Ibérico from the hands of ASICI Chairman Antonio Prieto.

According to Antonio Prieto, “Jamón Ibérico, like cinema, maintains a close link with the culture and tradition of an entire people. It tries to tell a story through taste and aroma. Our relationship with cinema began 8 years ago with the San Sebastian International Film Festival. Now, we have teamed up with one of the most important film festivals in the world, the Cannes Film Festival, to close the circle and keep the connection between cinema and Jamón Ibérico alive, an emblematic product from our culinary universe.”

The campaign continues to awaken the Ibérico Sense among lovers of the big screen. 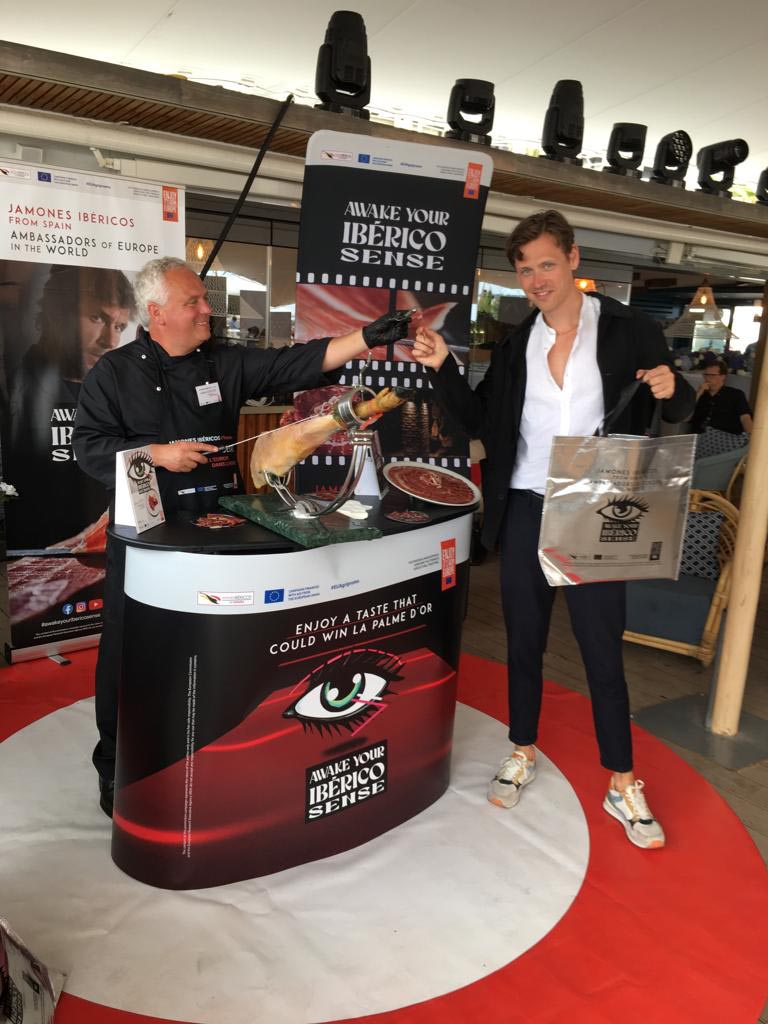 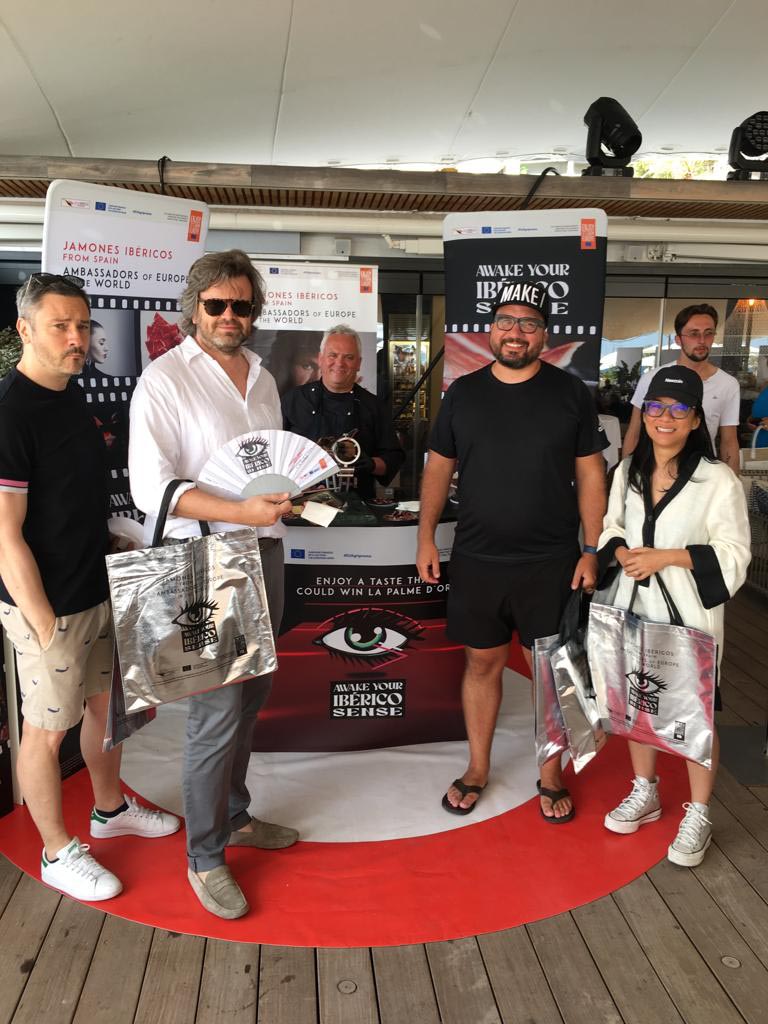 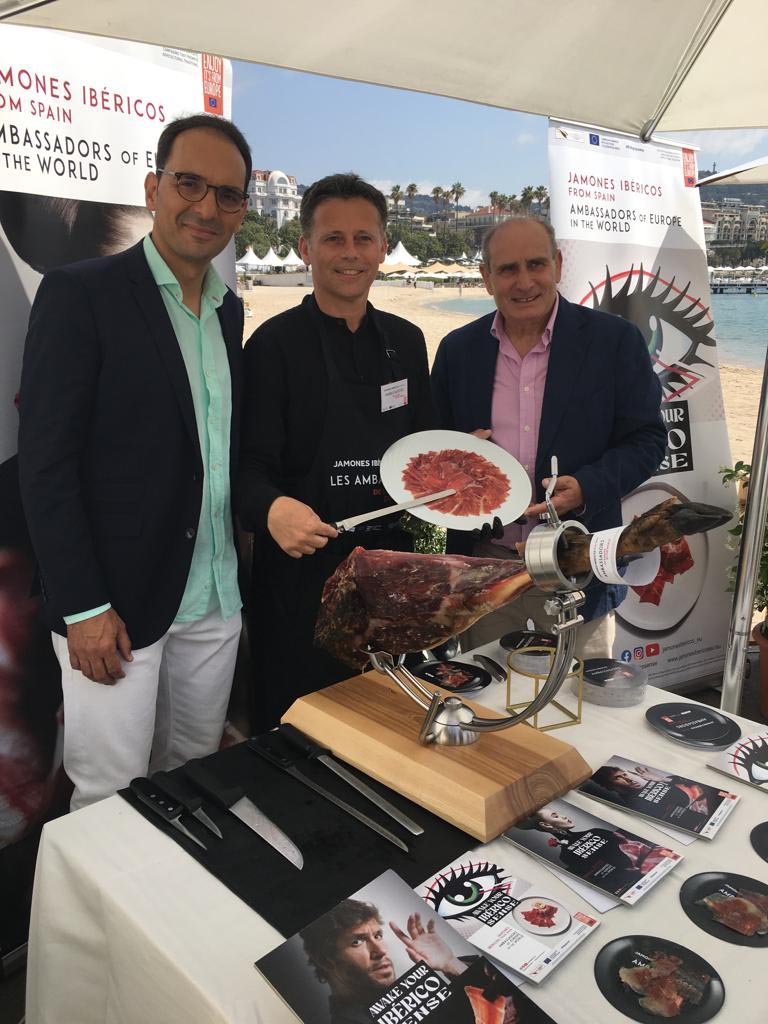 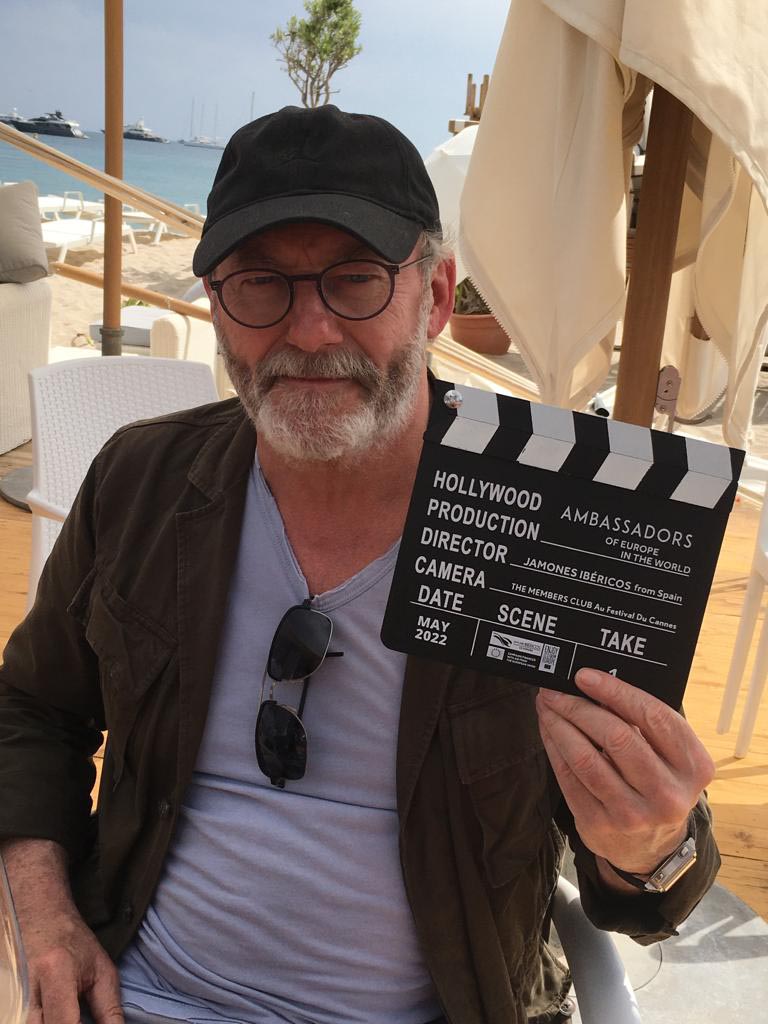 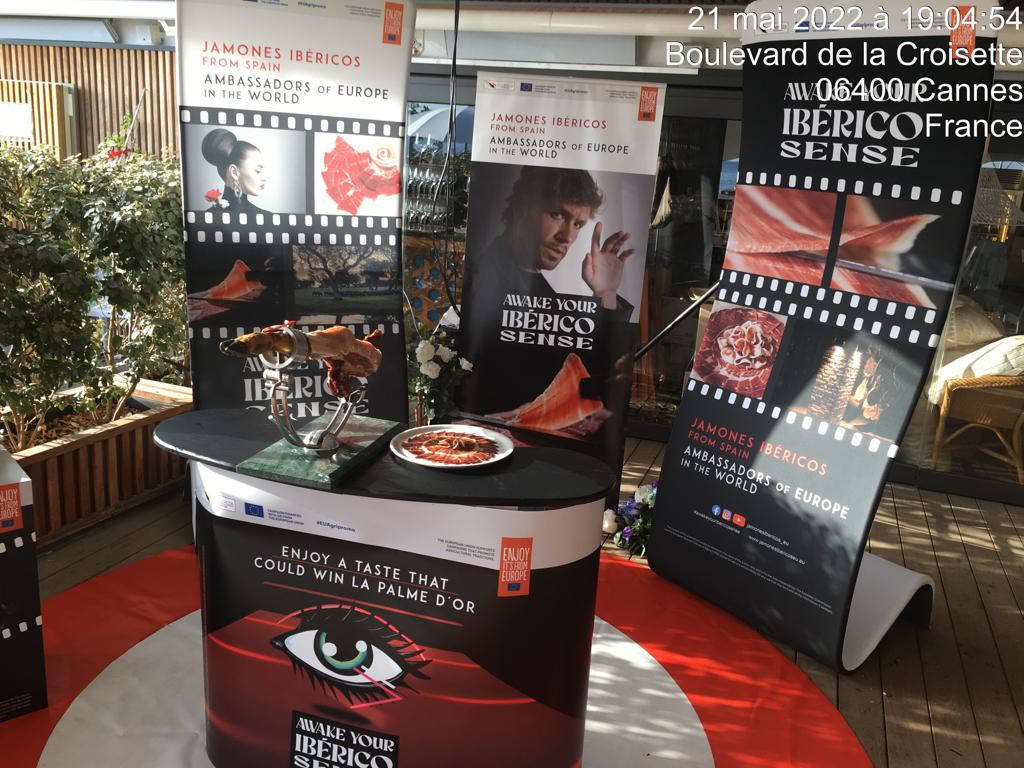 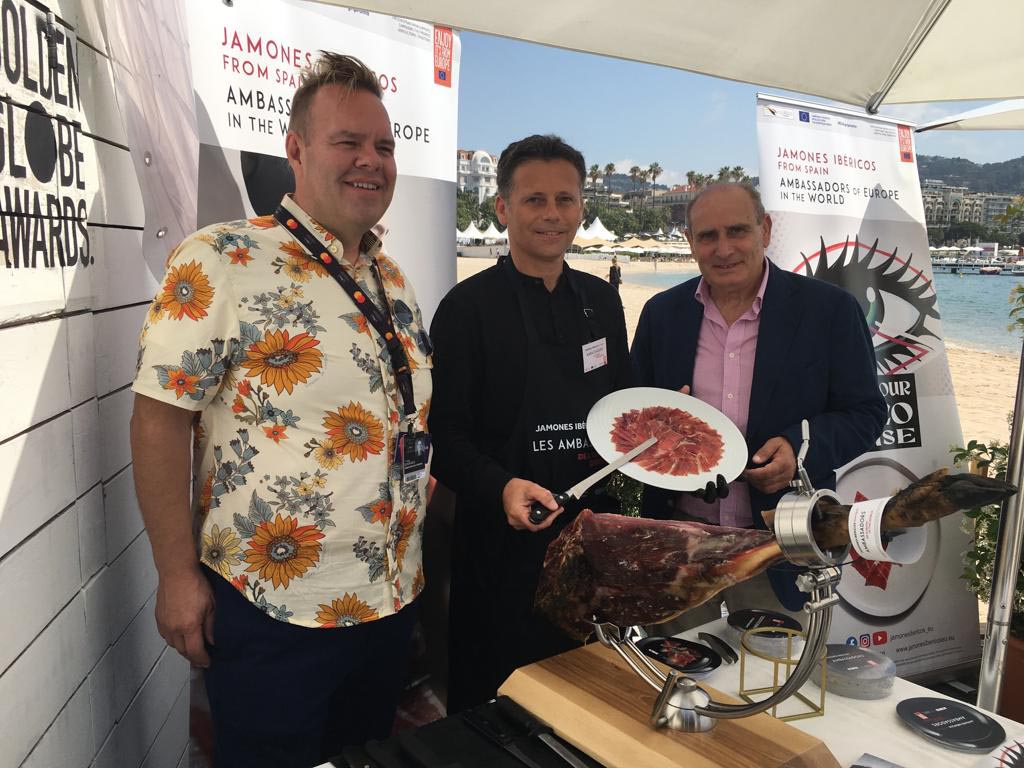 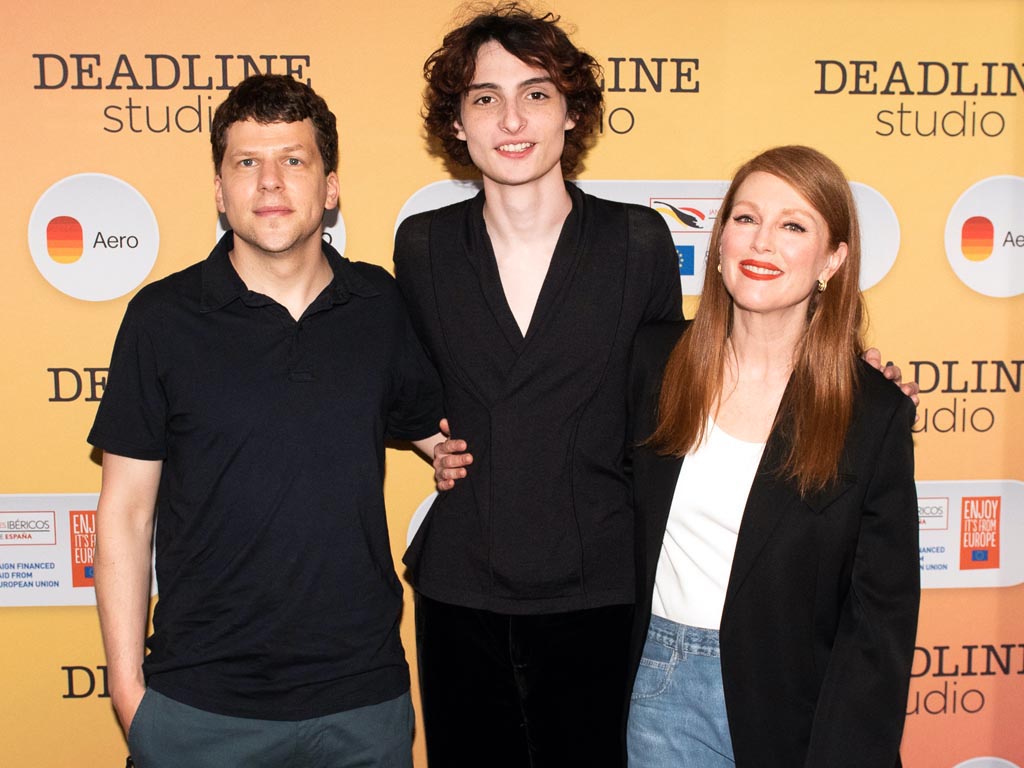 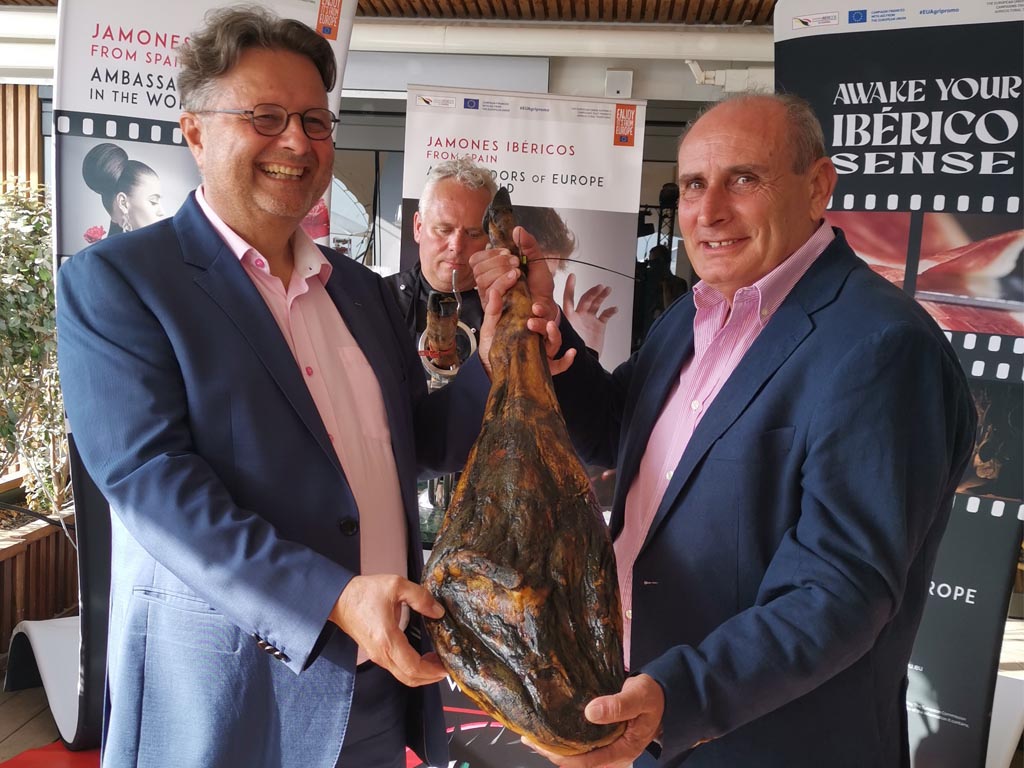